Other Masks: an Exhibit Designed by WOJR

Debuting at the gallery BALTS Projects on April 11, 2017.

The body of work shown in the exhibition, Other Masks, stems from an ongoing project entitled Mask House, which offers a grieving man a hidden space of refuge in the woods. Included in the exhibition is a range of artifacts that explore the periphery of architectural representation; while orthographic drawings and a scale model provide the work with an architectural center of gravity, pieces such as a stone bas-relief and seven sculptural masks engage the overlapping domain of art.

Other Masks situates the artifact of the mask within the context of the discipline of architecture. An artifact is an object of intrigue that elicits close readings and analyses, which in turn may reveal evidence of its culture and its use. A close reading of an artifact involves examination of all of its physical characteristics, including its figural, structural, material, and decorative features. This study is done not only with the aim of identifying the cultural significance of the particular object, but also with the broader aspiration of understanding the rituals and values of the users of the object, and those of its makers. The most curious of artifacts are those whose features invoke multiple, competing interpretations of their cultural significance.


About WOJR Organization for Architecture
WOJR: Organization for Architecture is an independent design practice based in Cambridge, Massachusetts founded by William O’Brien Jr. in 2009. O'Brien is an Associate Professor in the Department of Architecture at the Massachusetts Institute of Technology and a Founder of the collaborative design practice, Collective–LOK. He has been a recipient of the Rome Prize Fellowship in Architecture awarded by the American Academy in Rome. He is a MacDowell Fellow and an Aspen Institute Socrates Fellow. He was winner of the Architectural League of New York Prize for Young Architects and Designers. O’Brien studied architecture at the Harvard Graduate School of Design where he was a recipient of the Faculty Design Award. His background prior to architecture is in fine art and music theory. 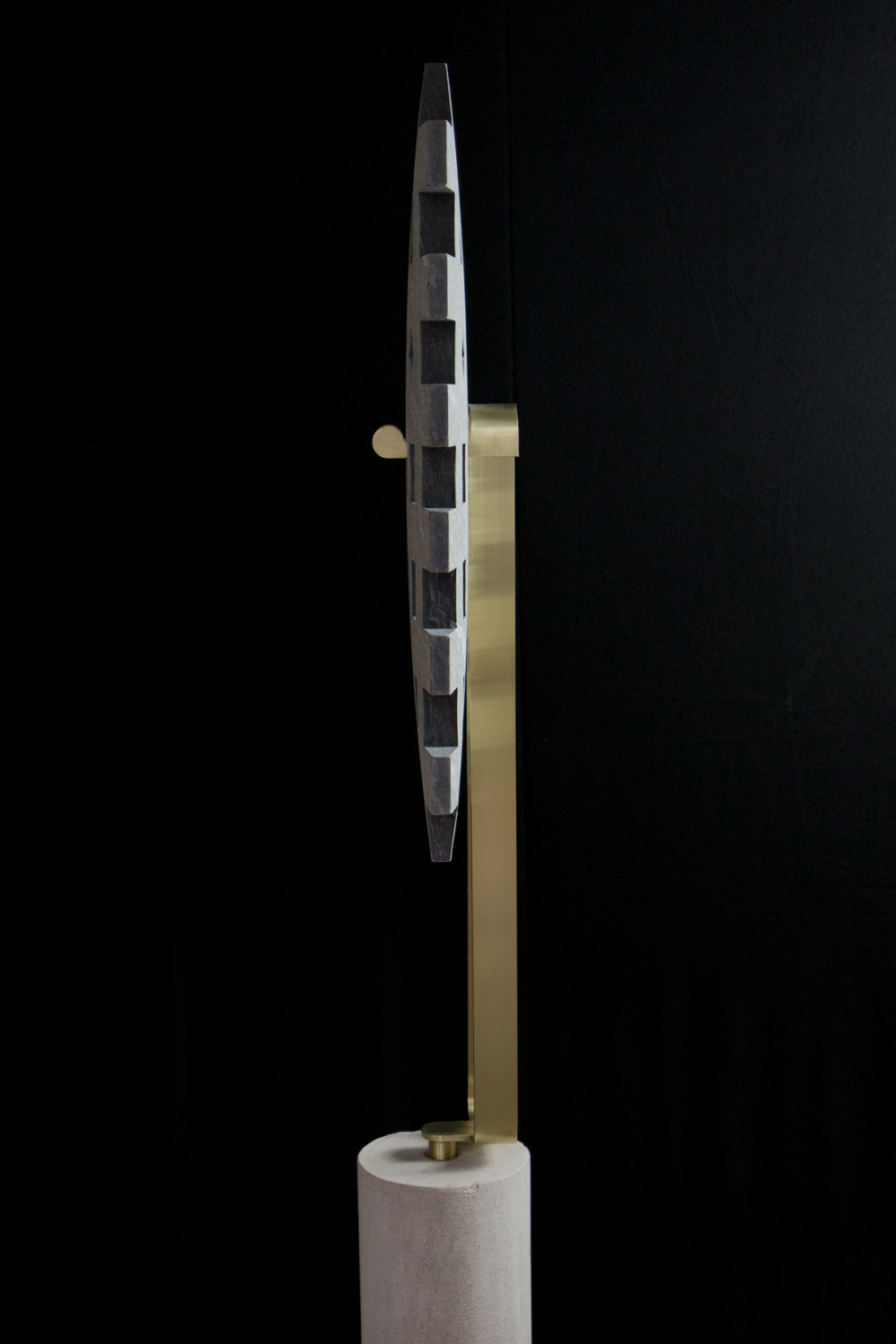 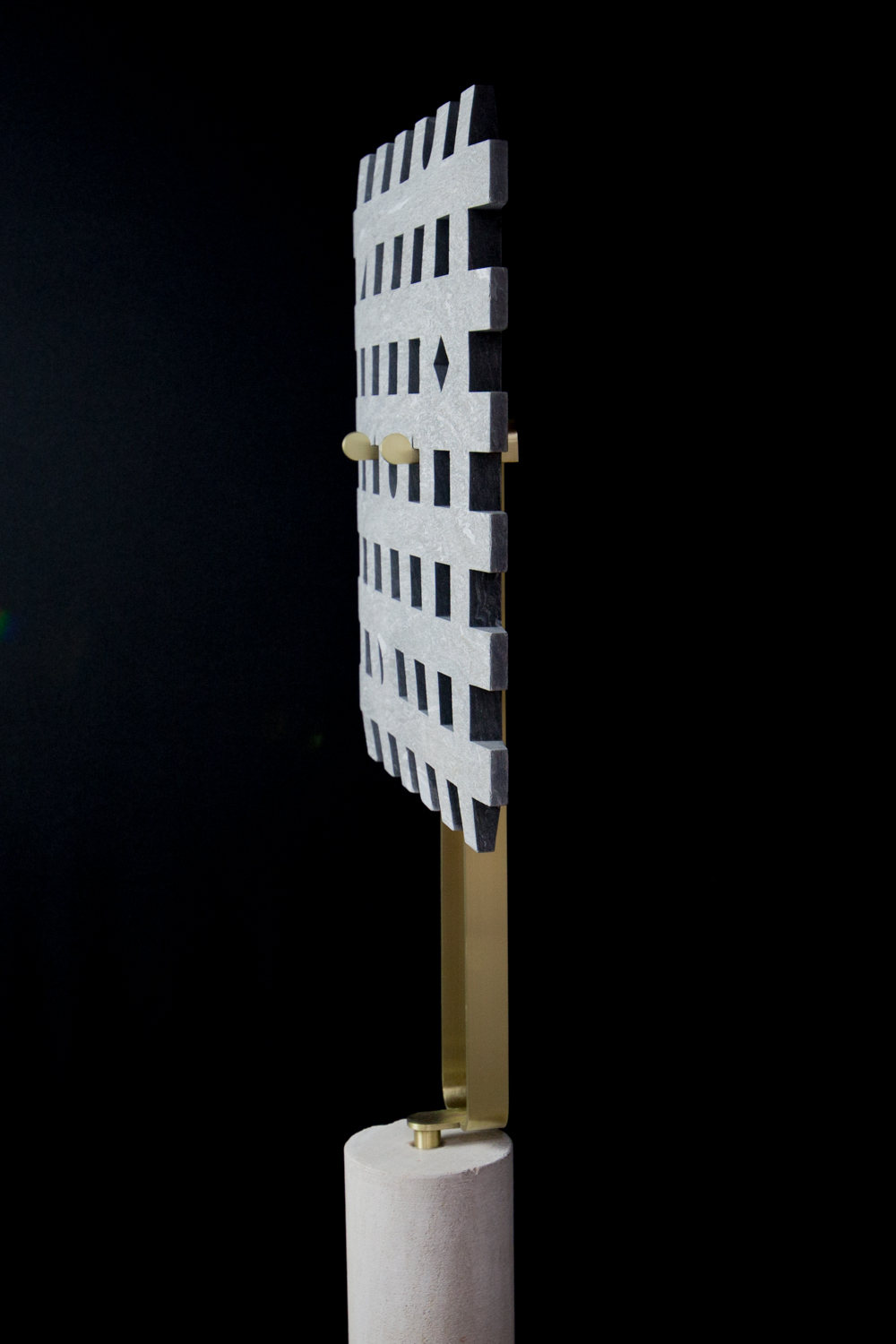 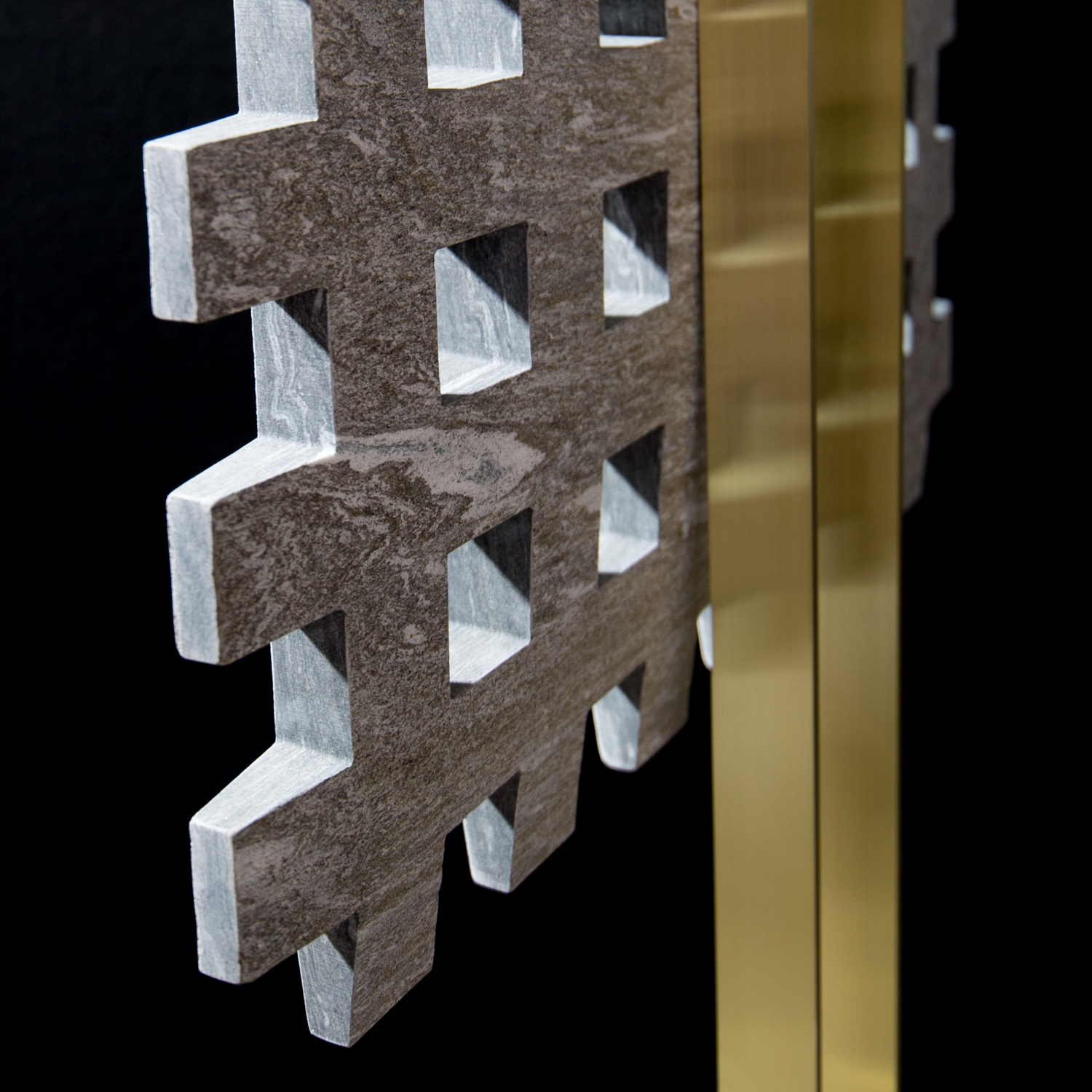 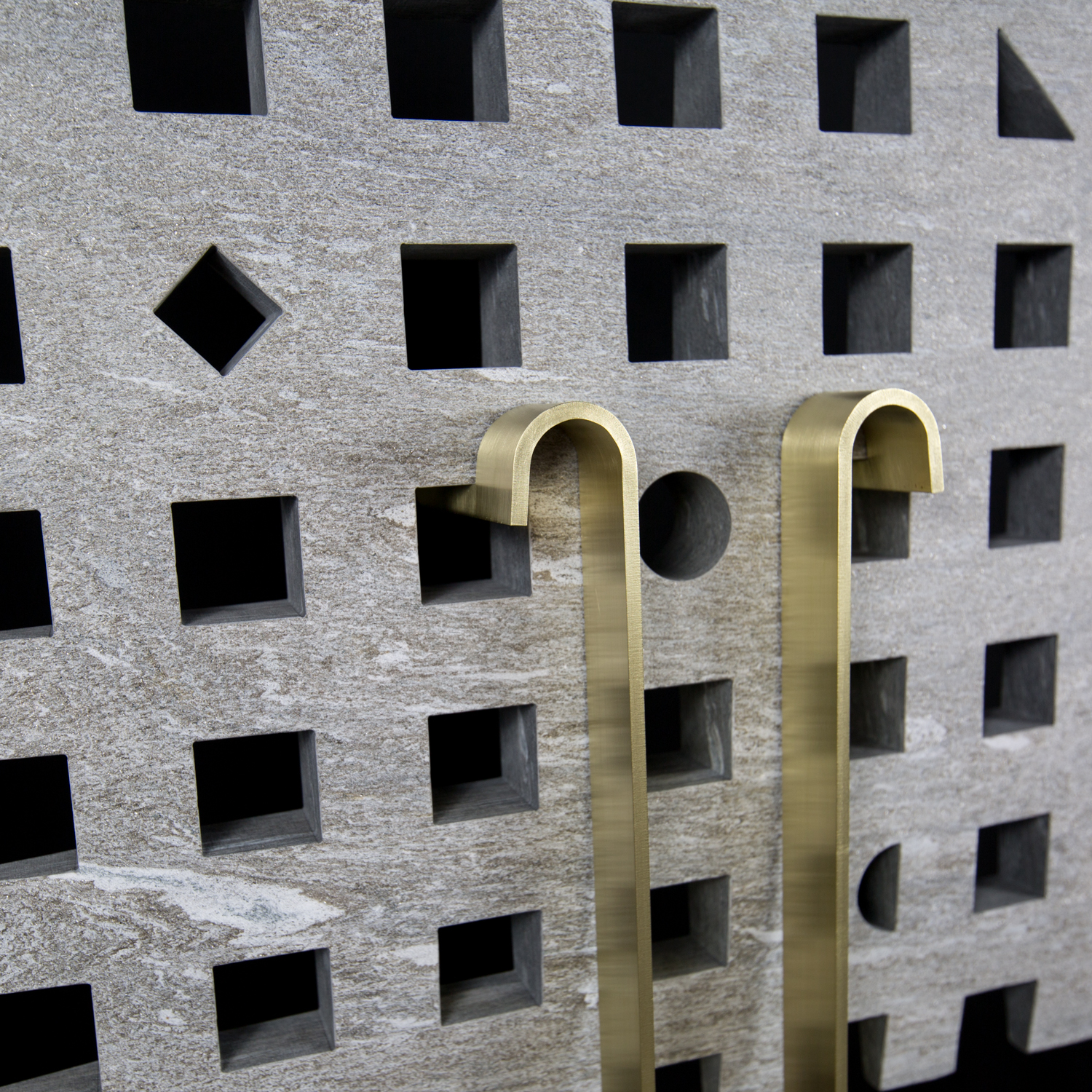 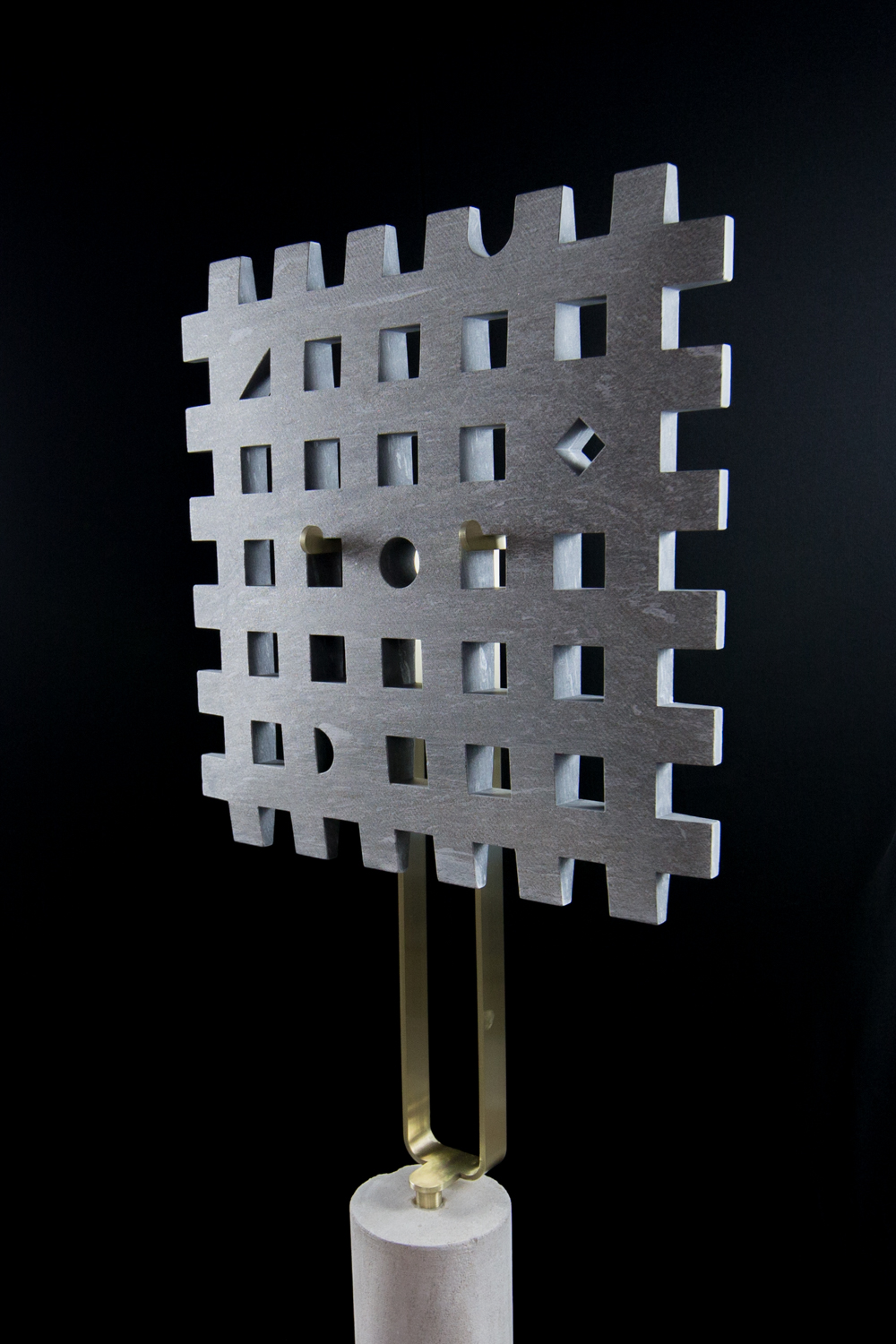 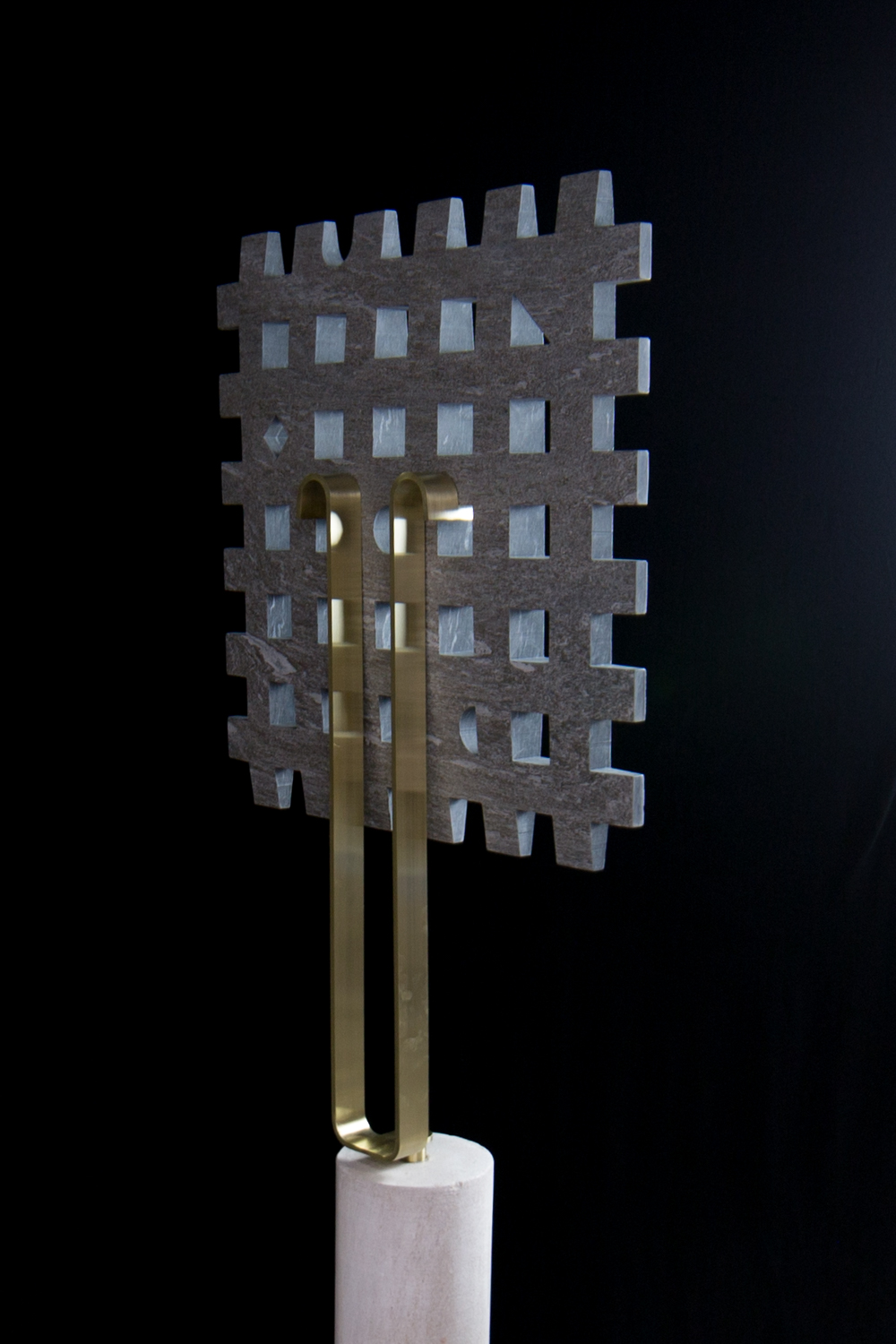 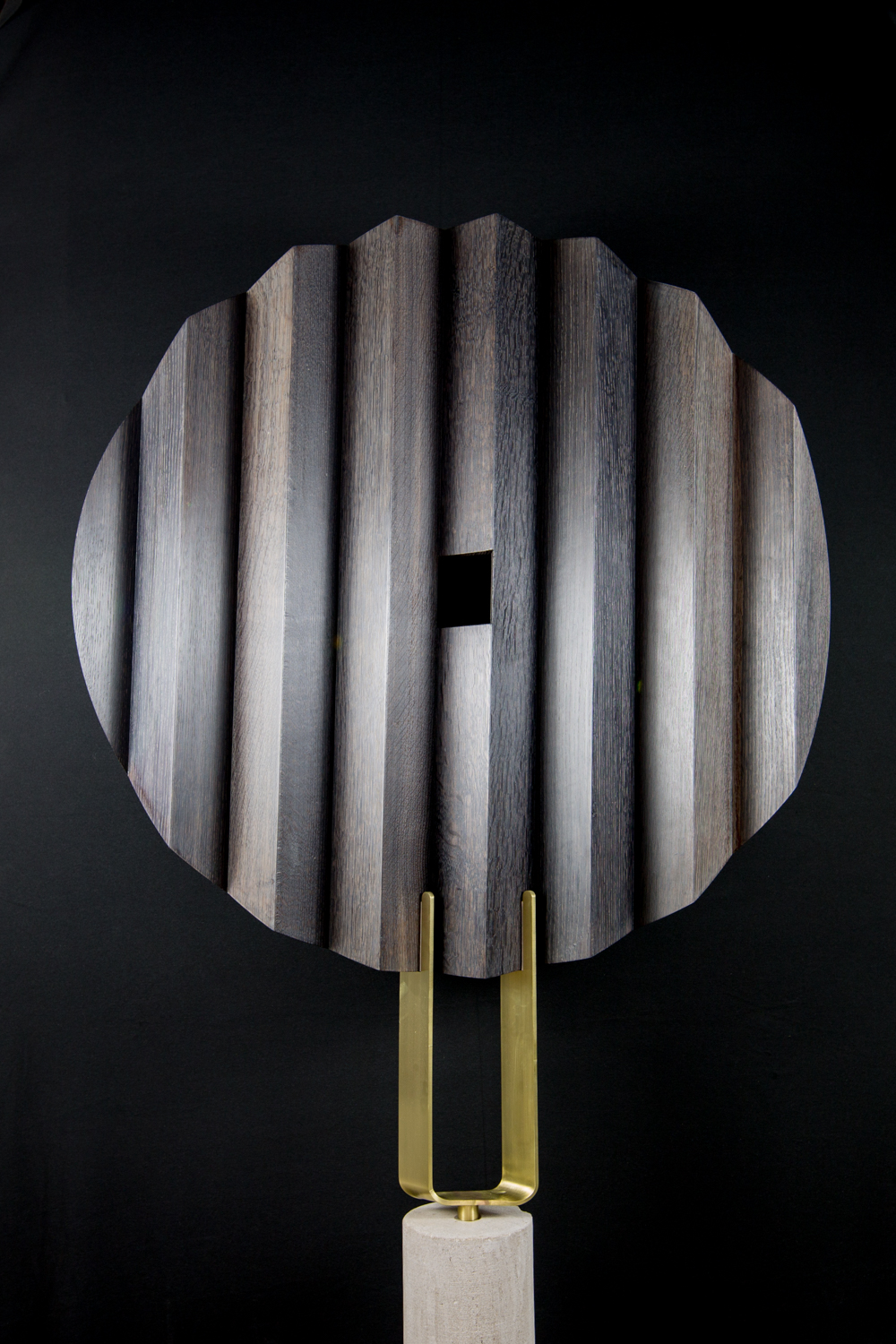 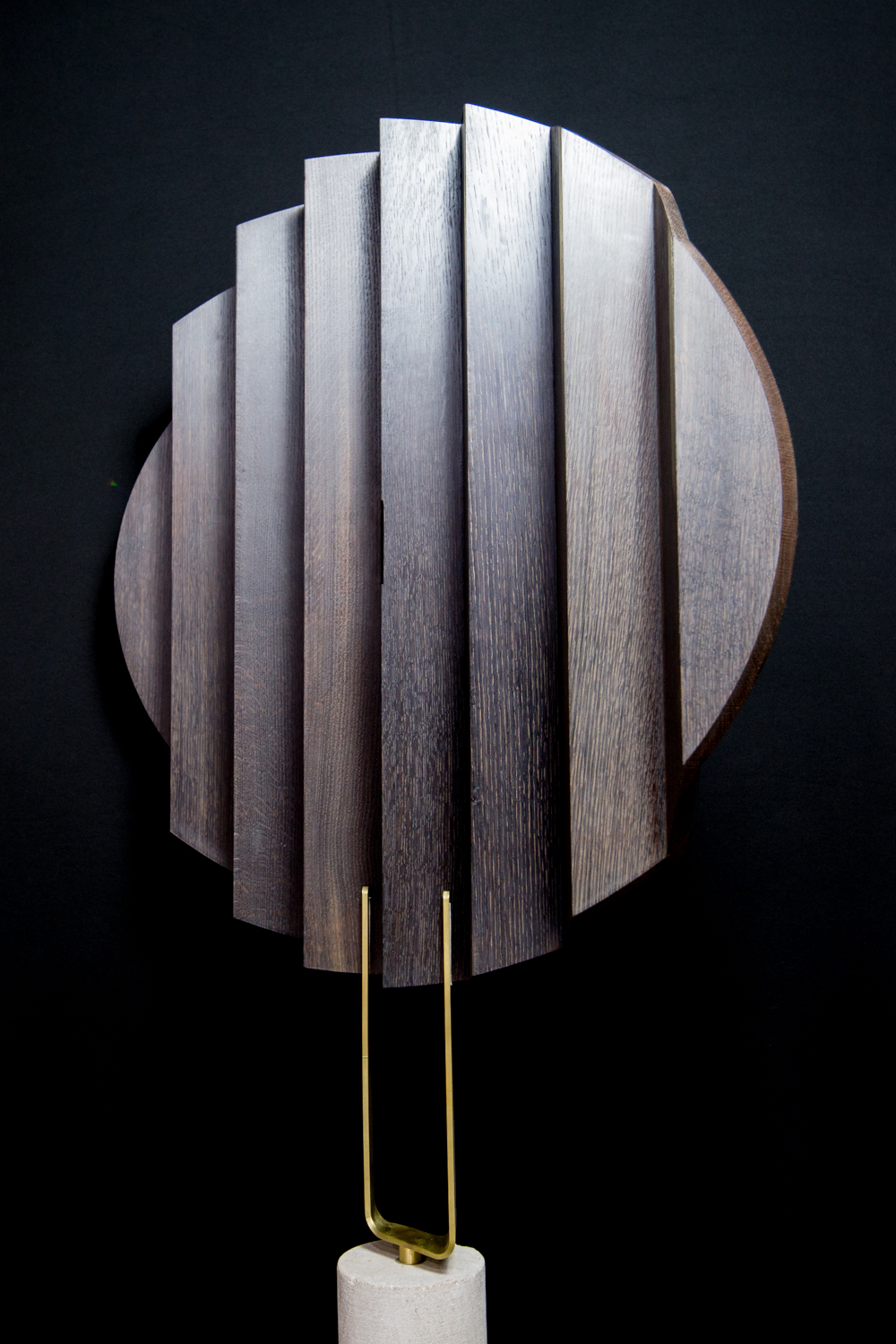 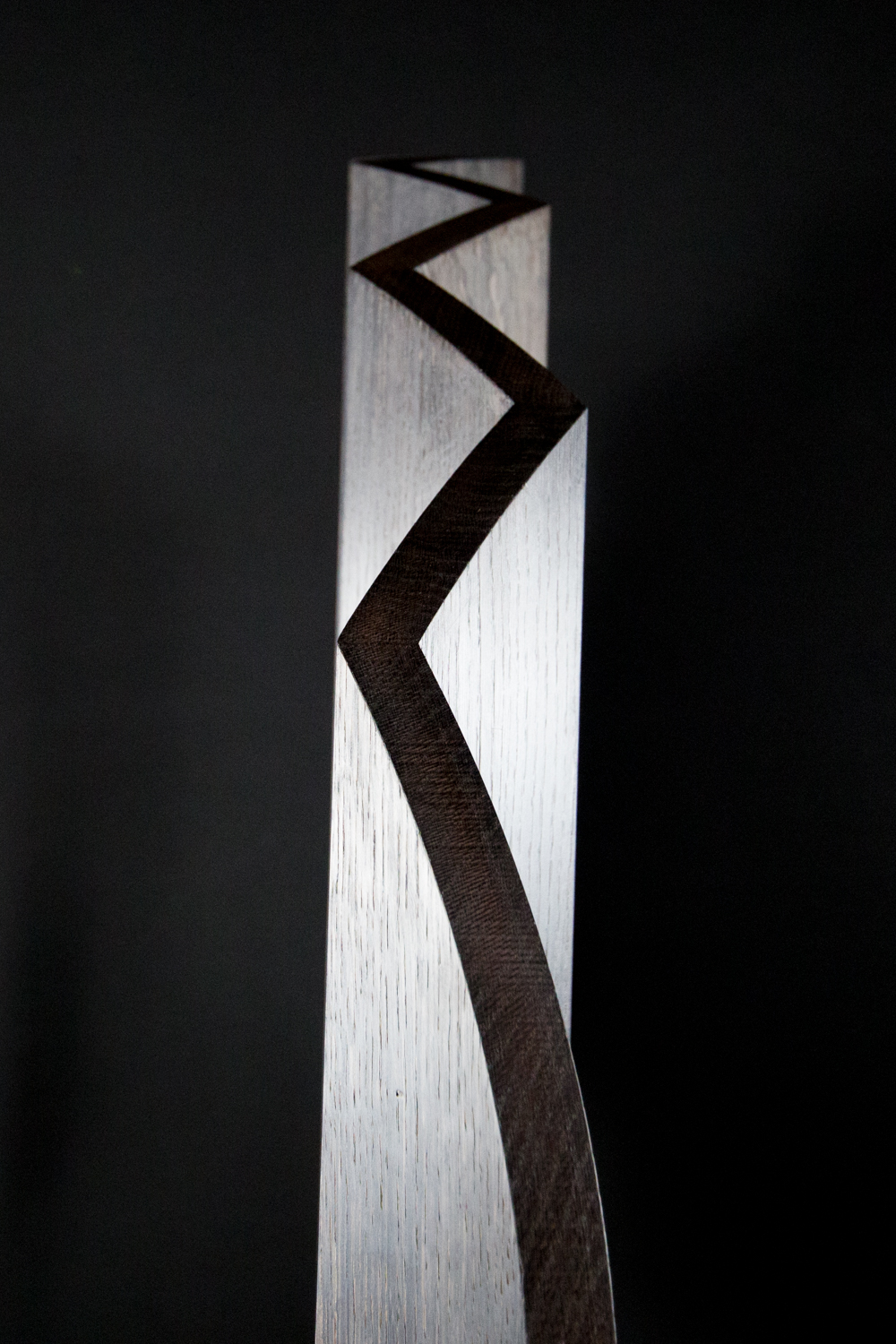 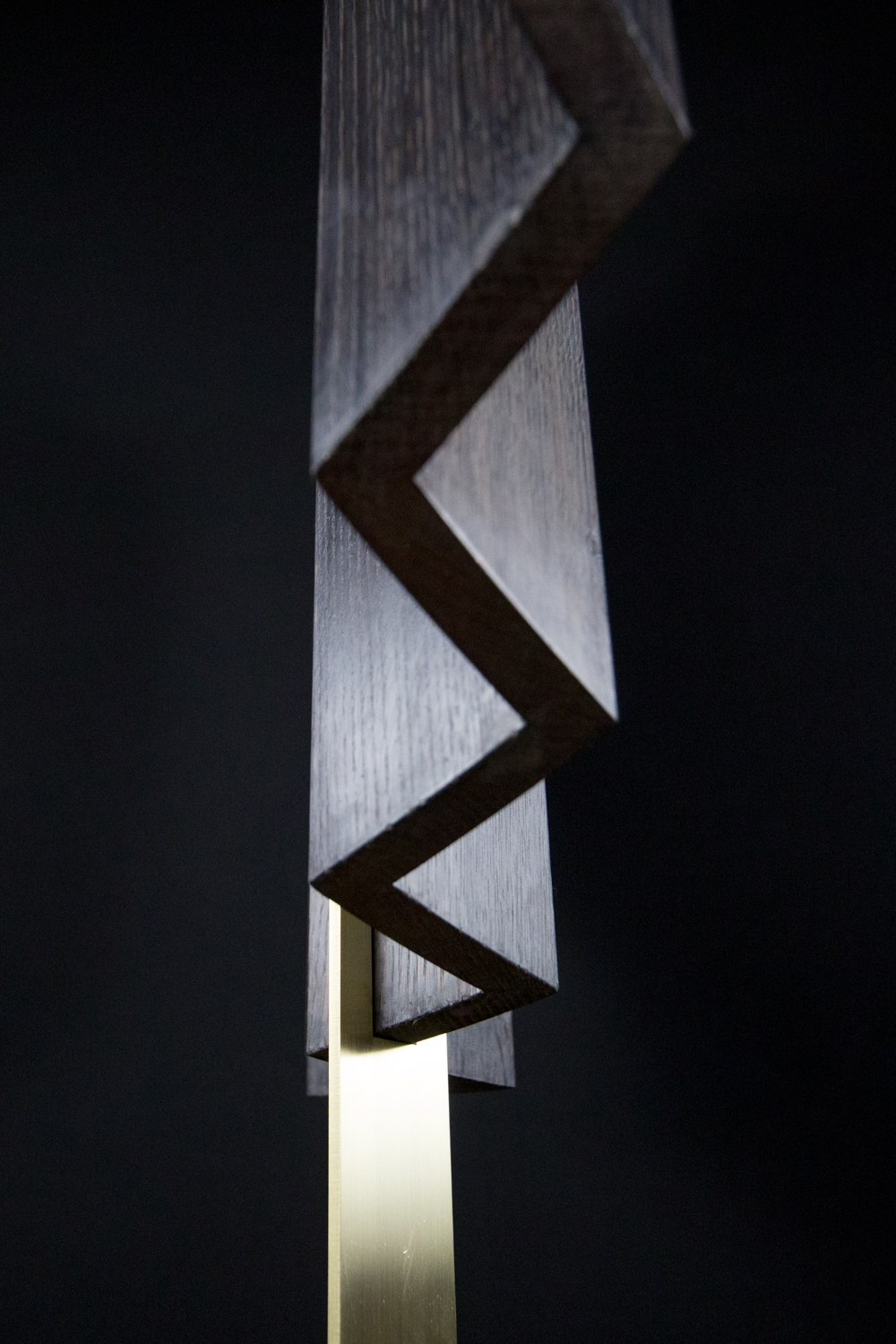 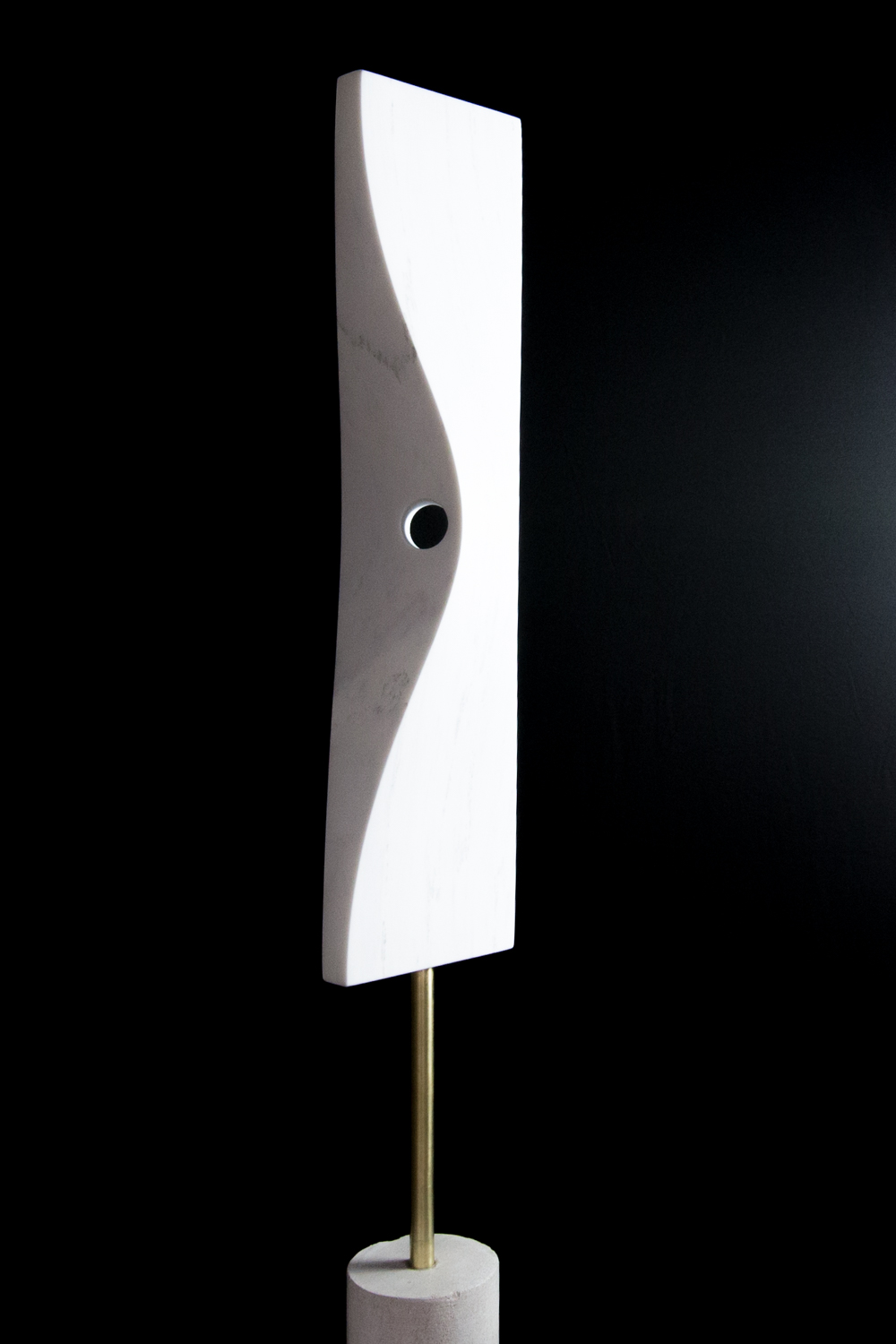 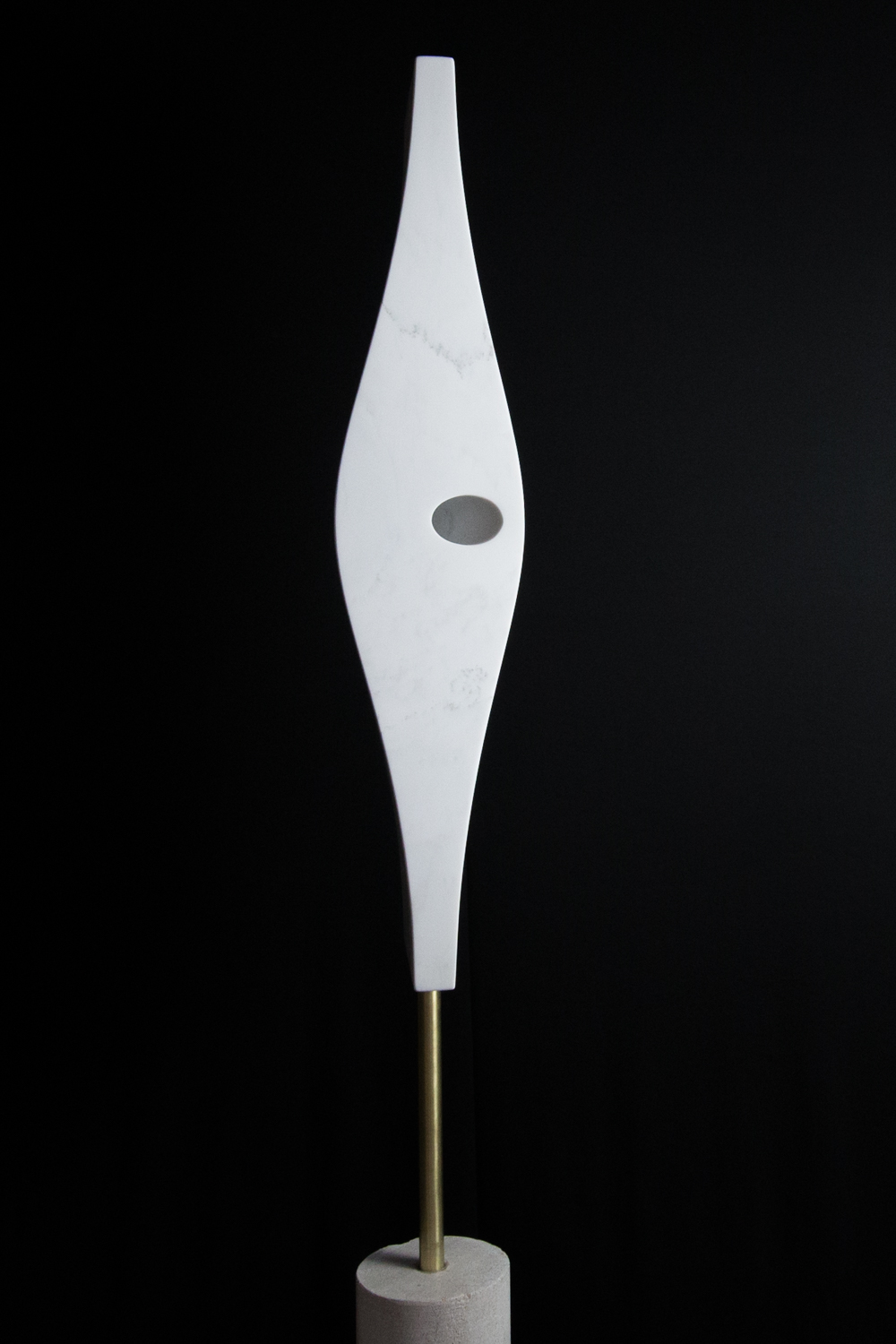 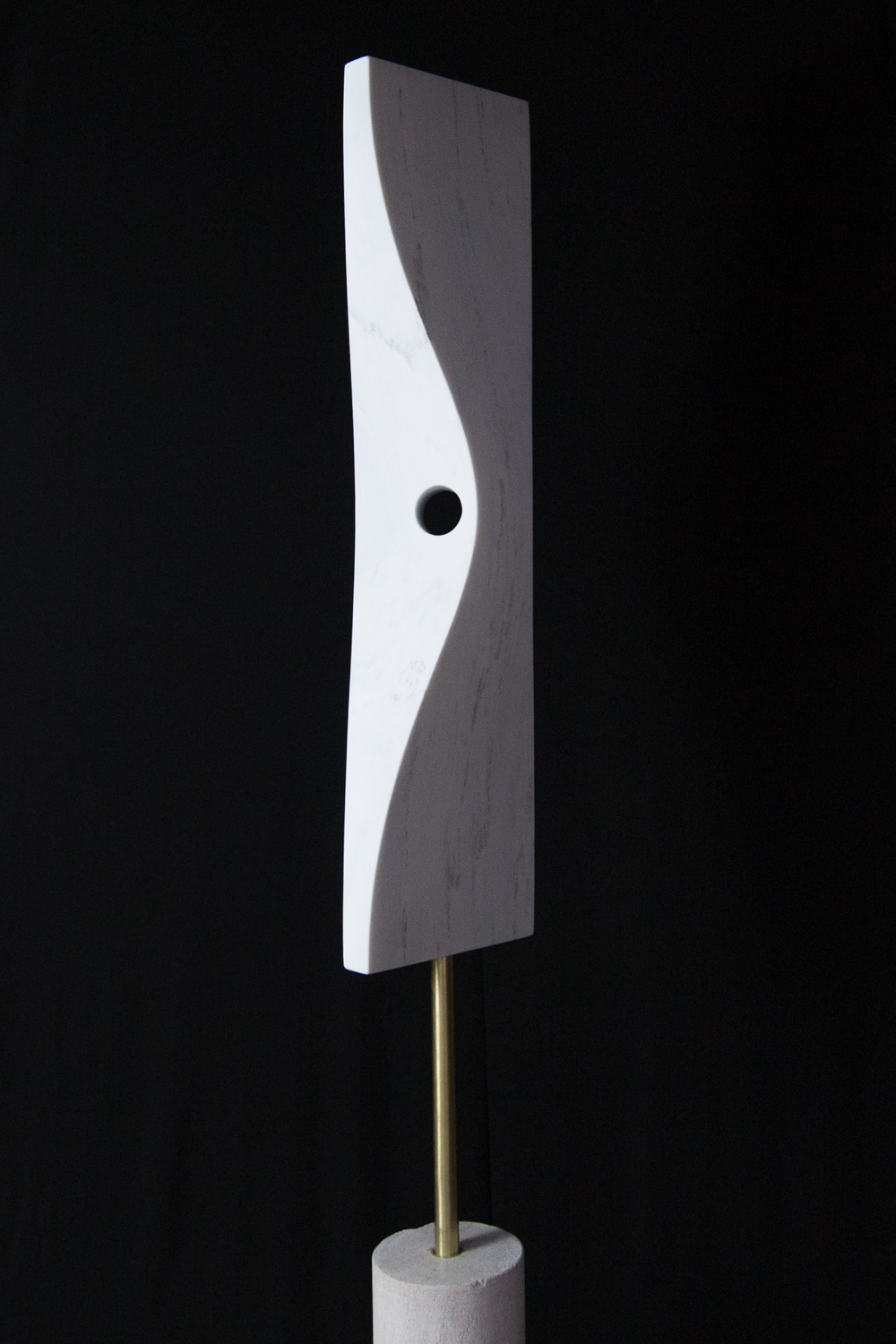 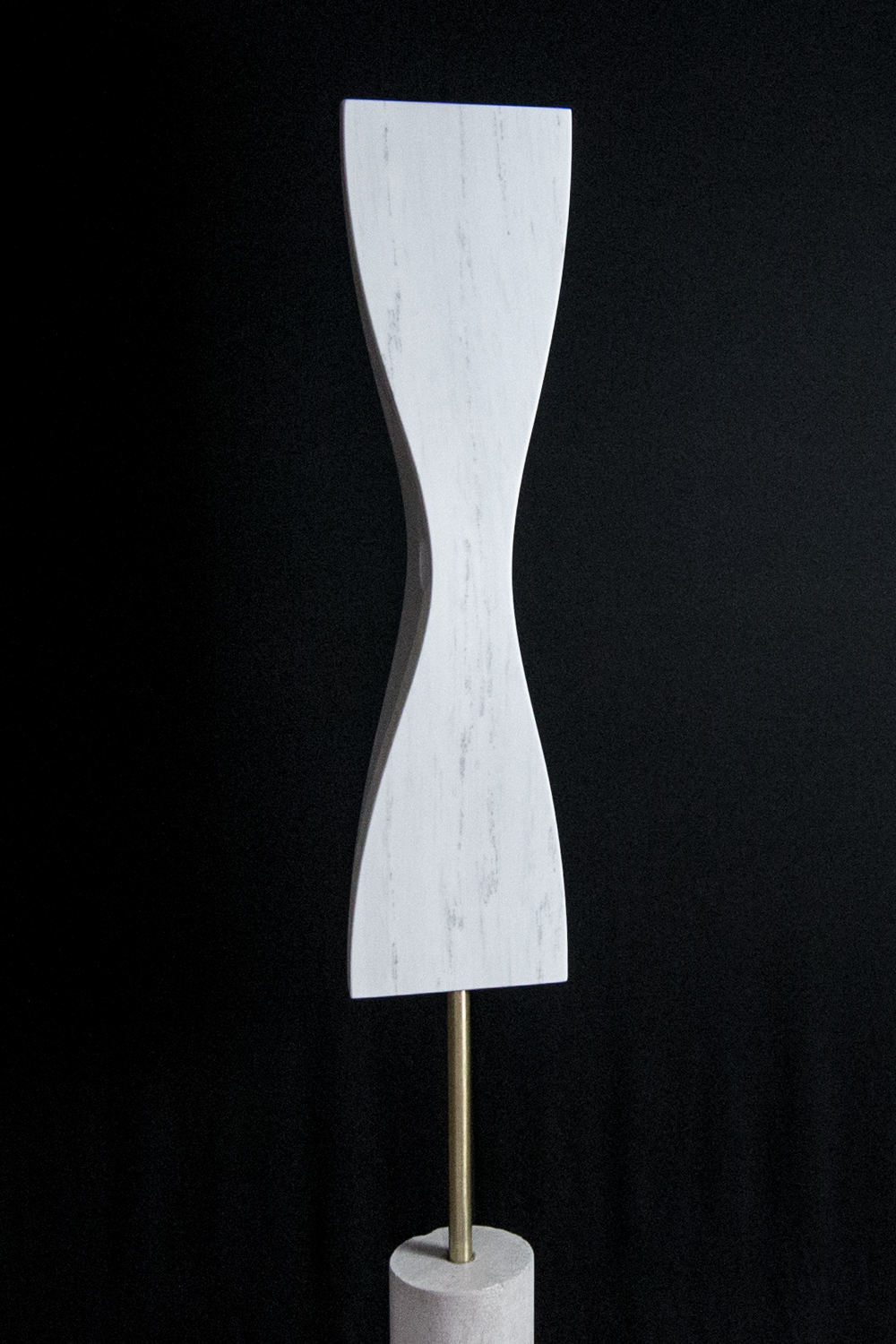 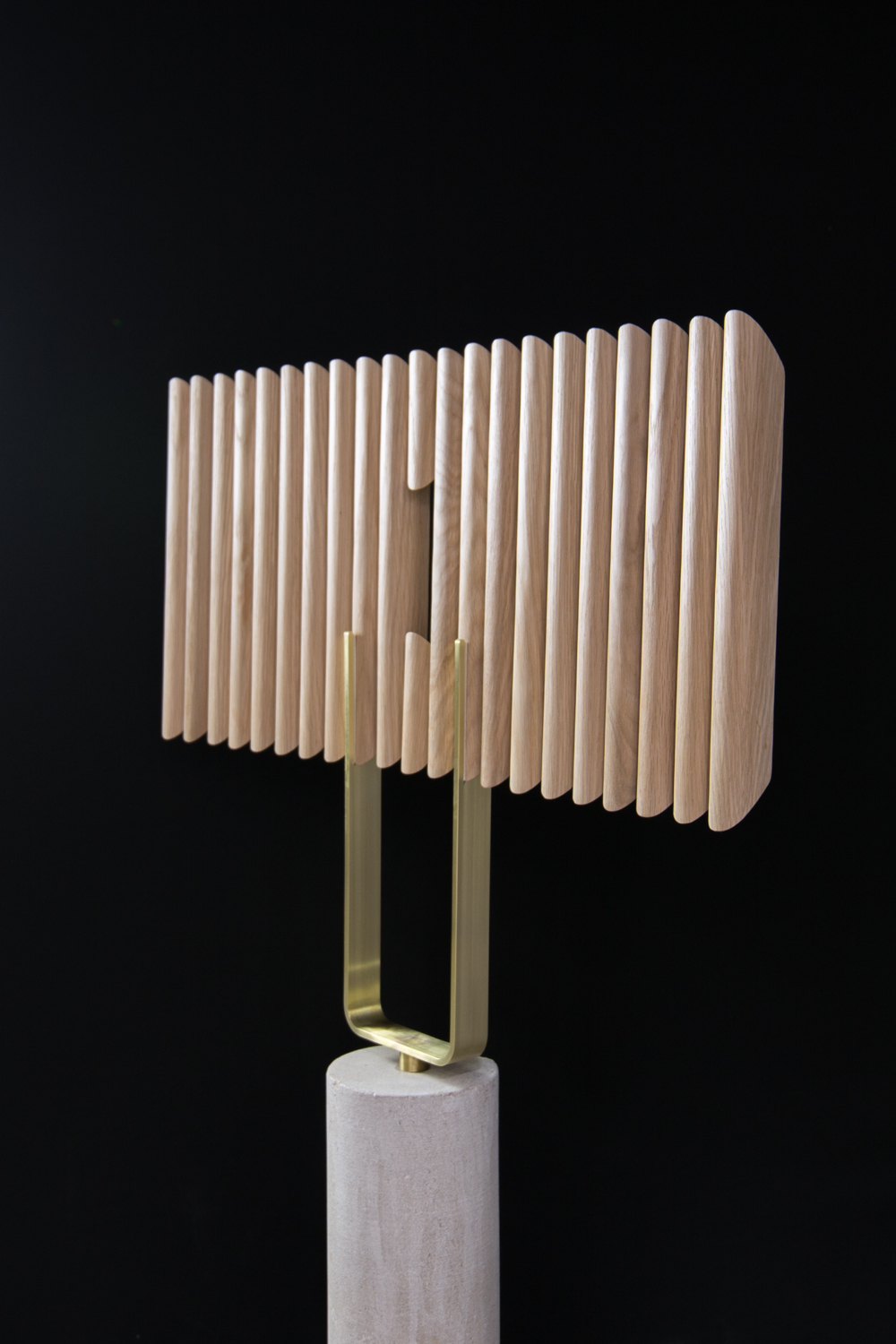 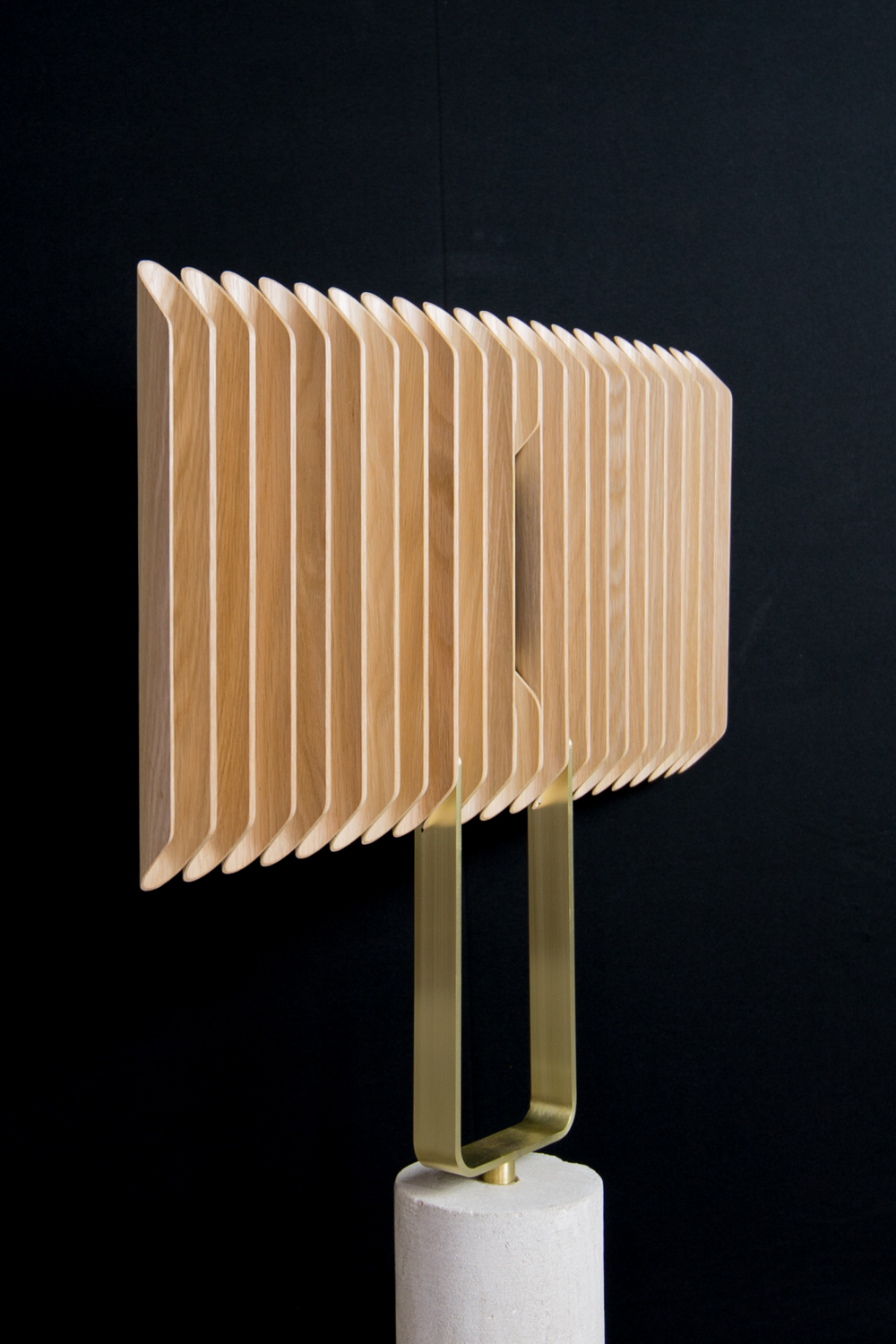 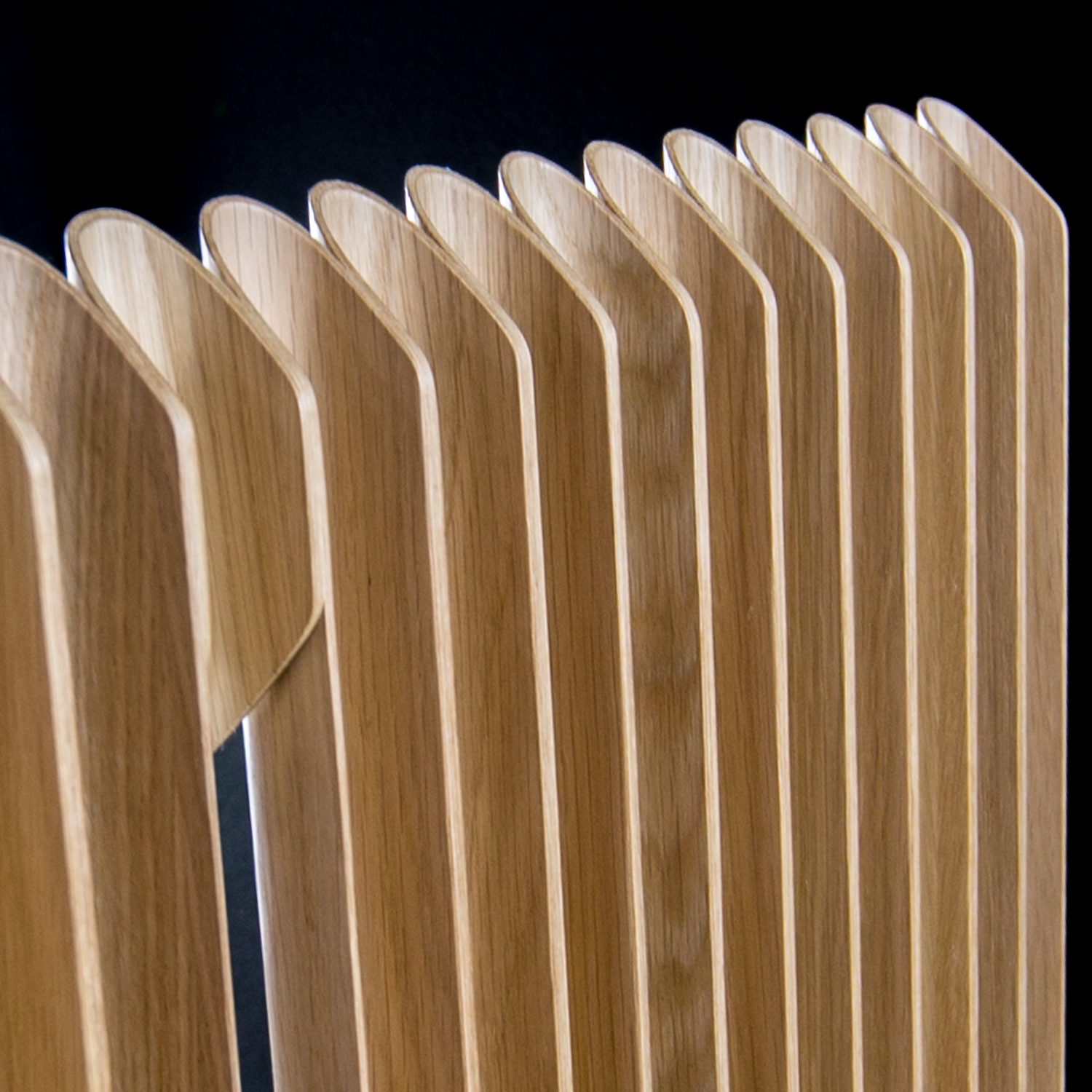 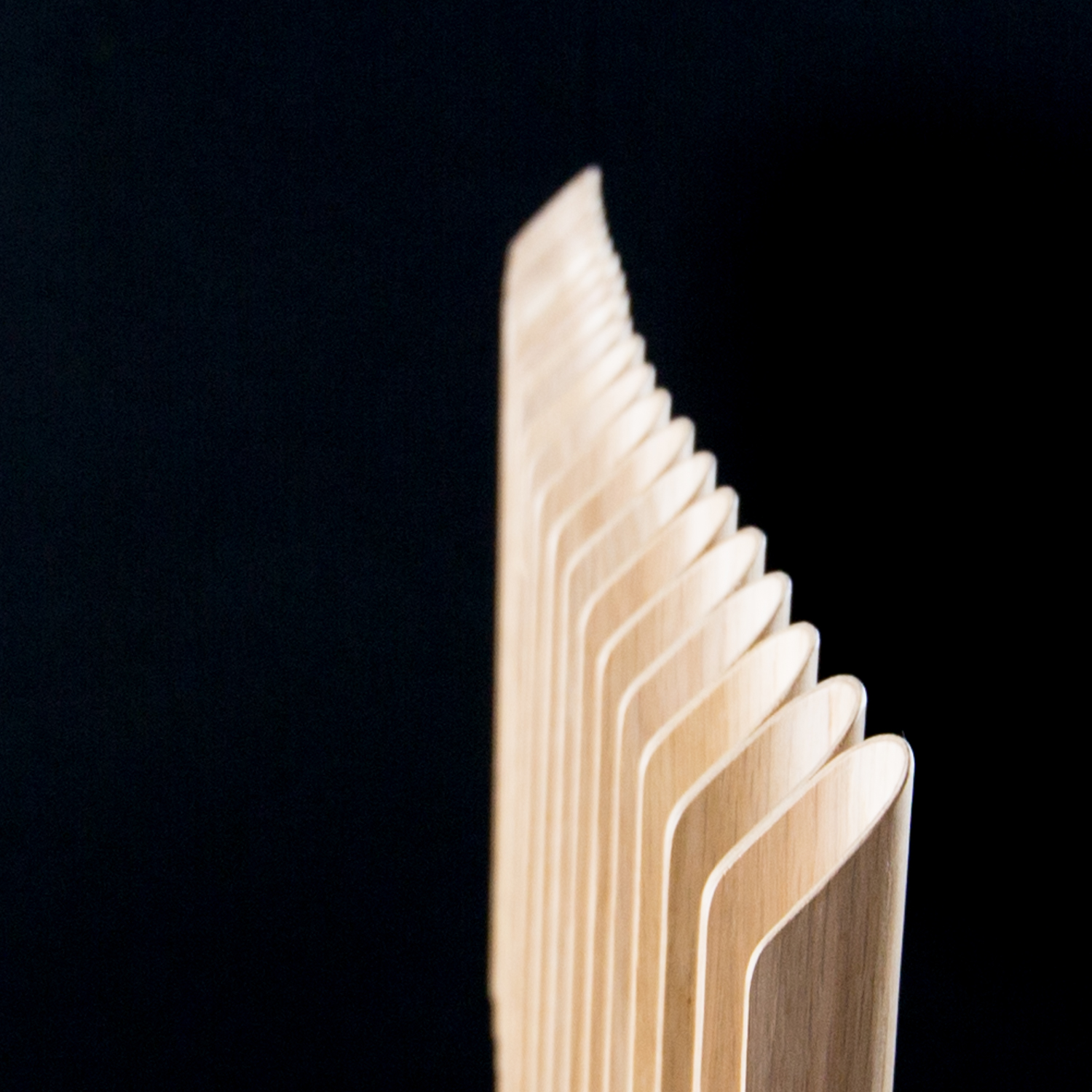 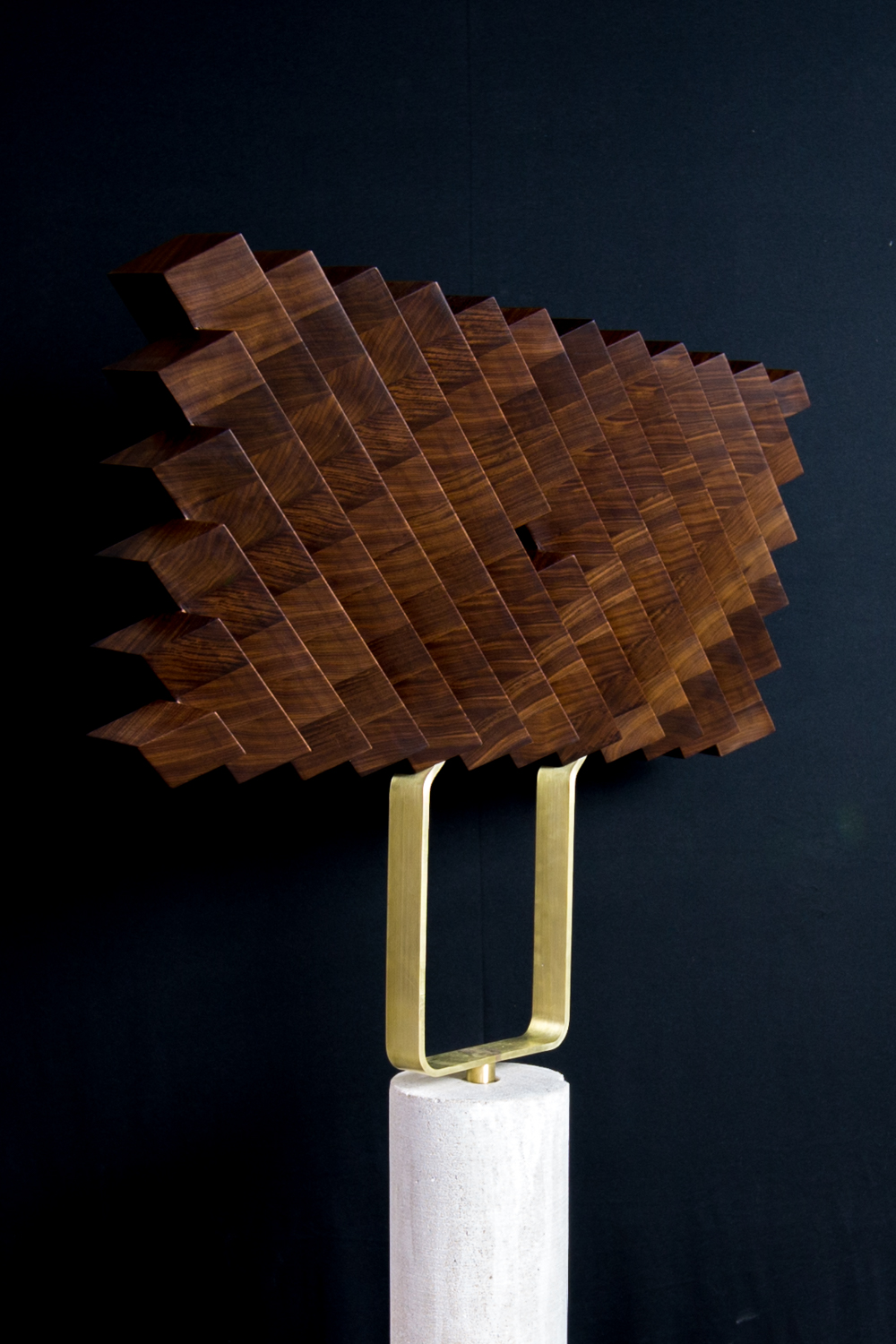 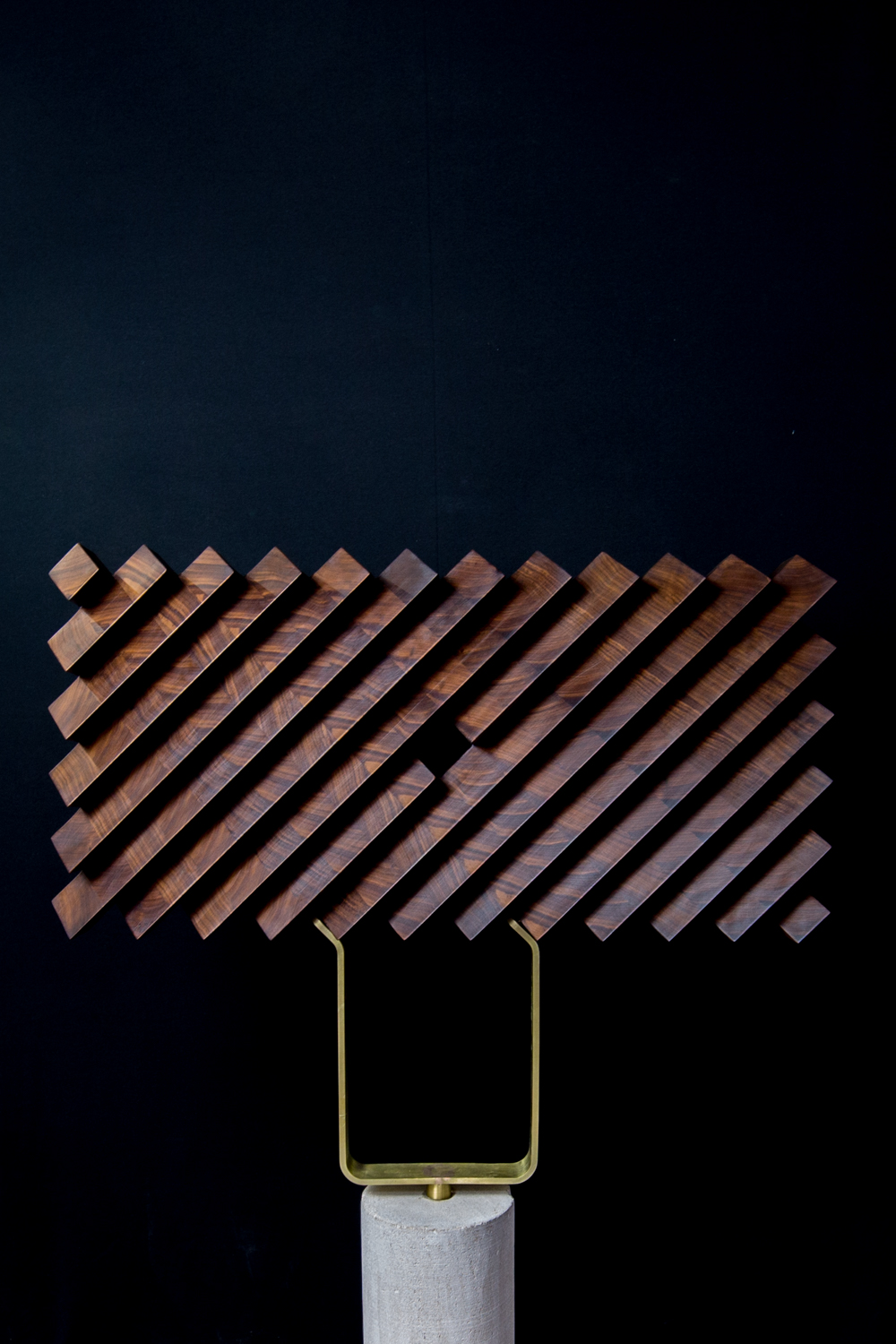 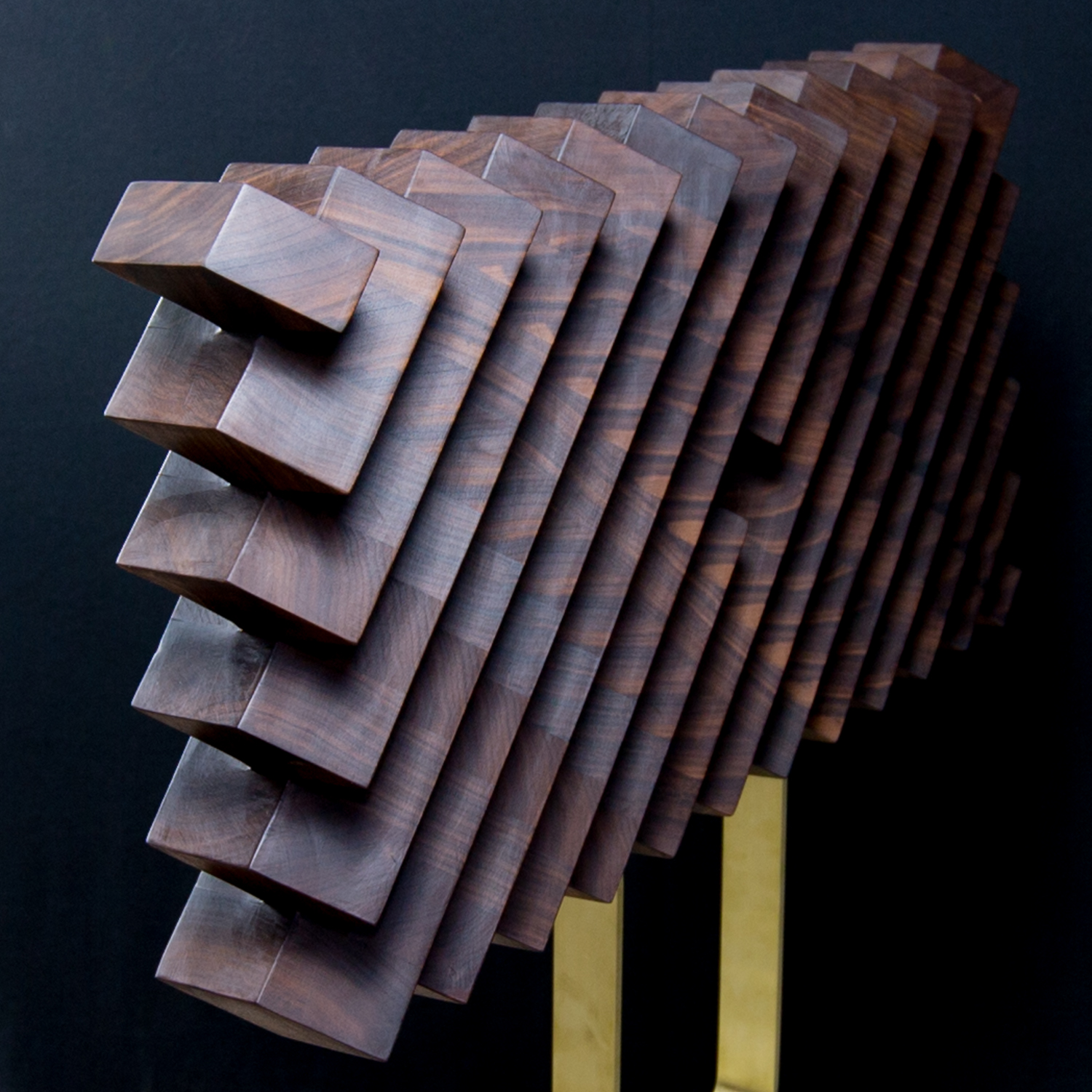 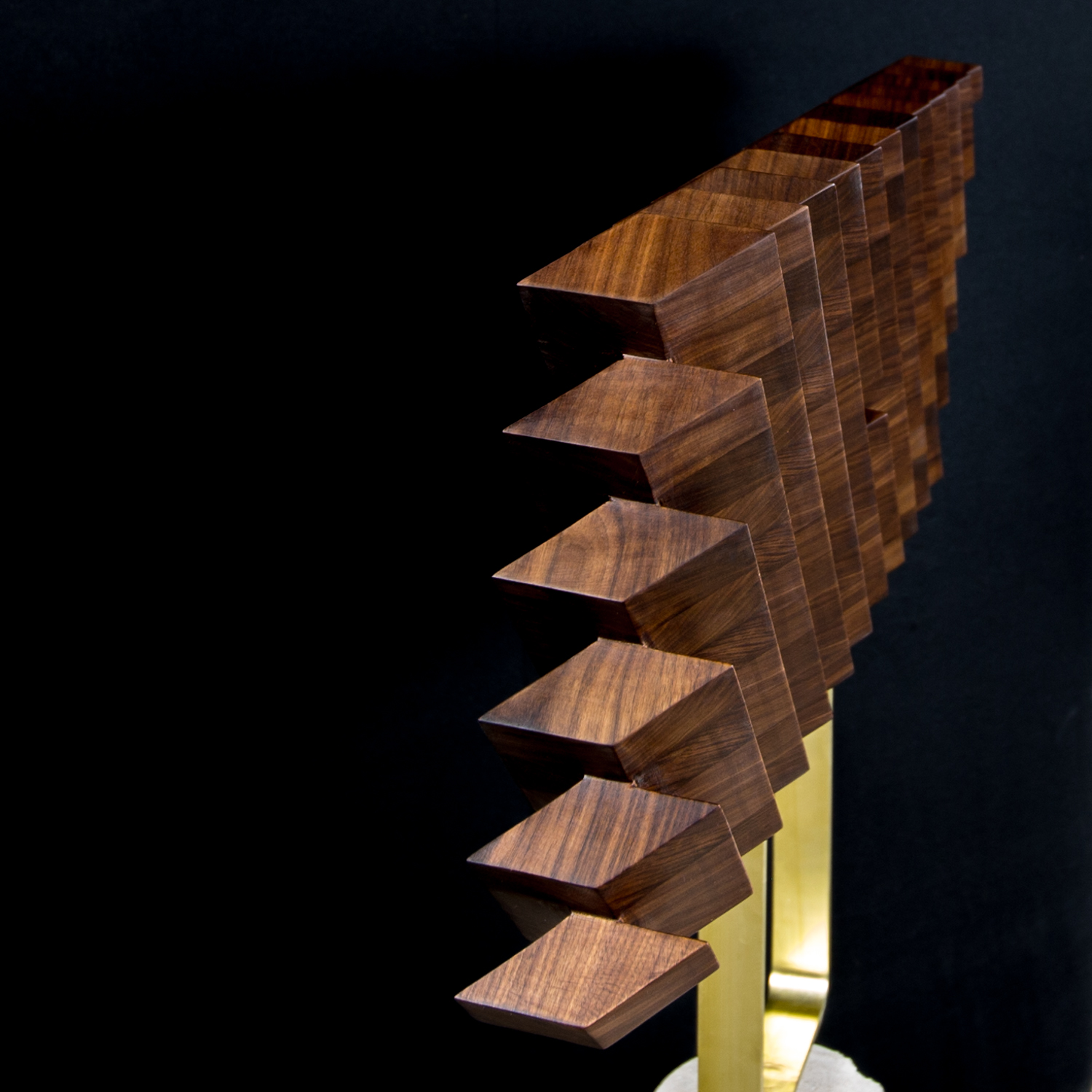 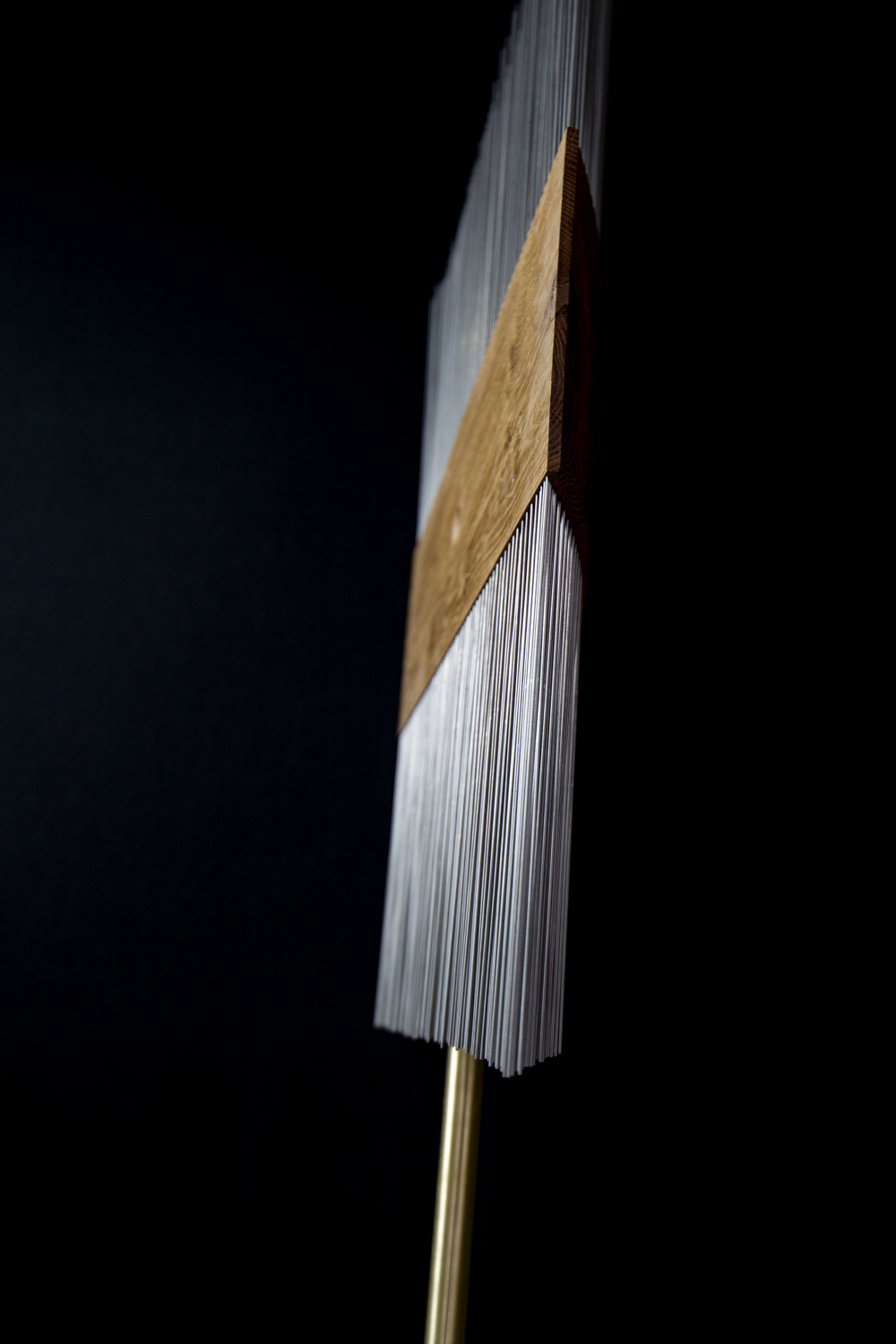 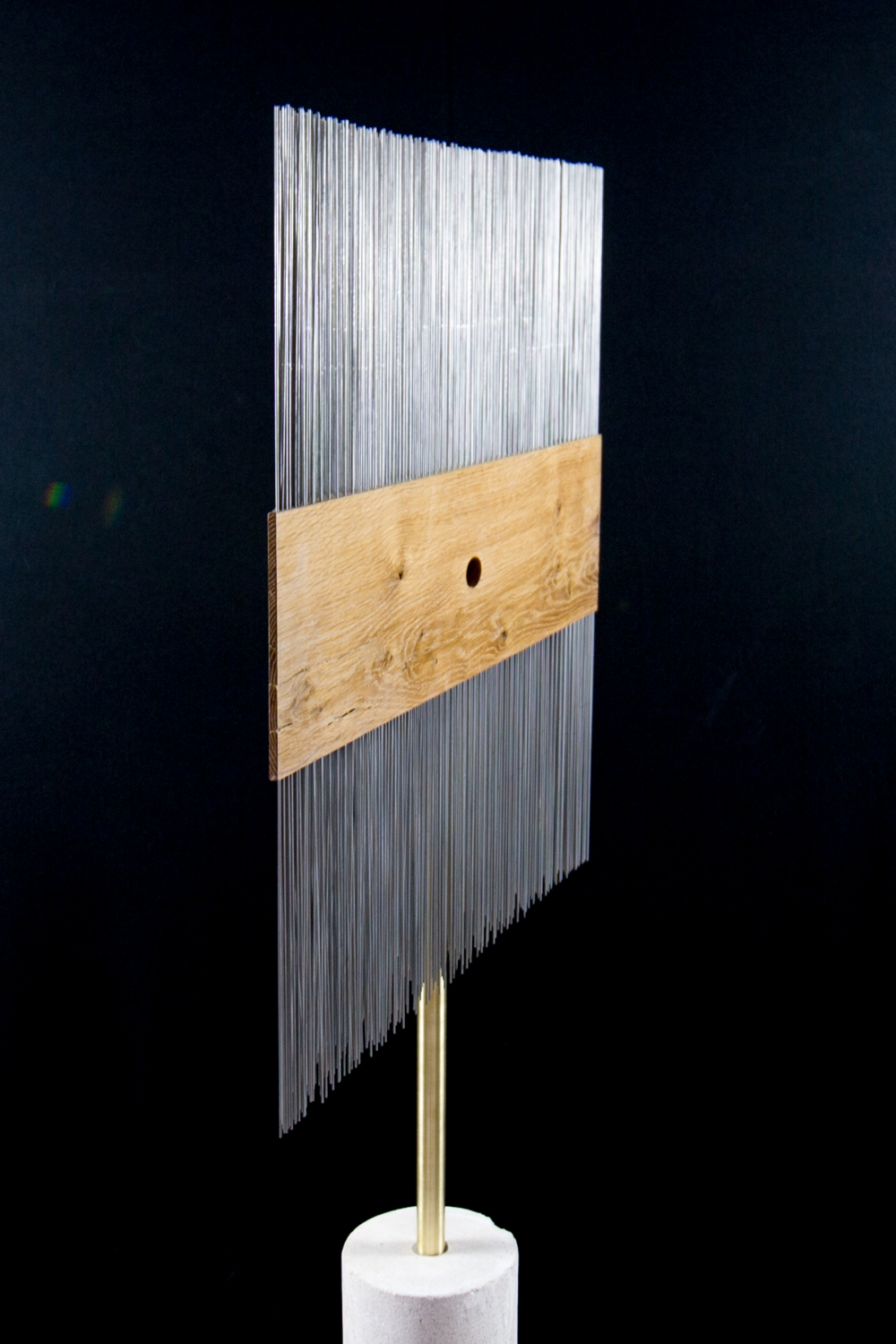 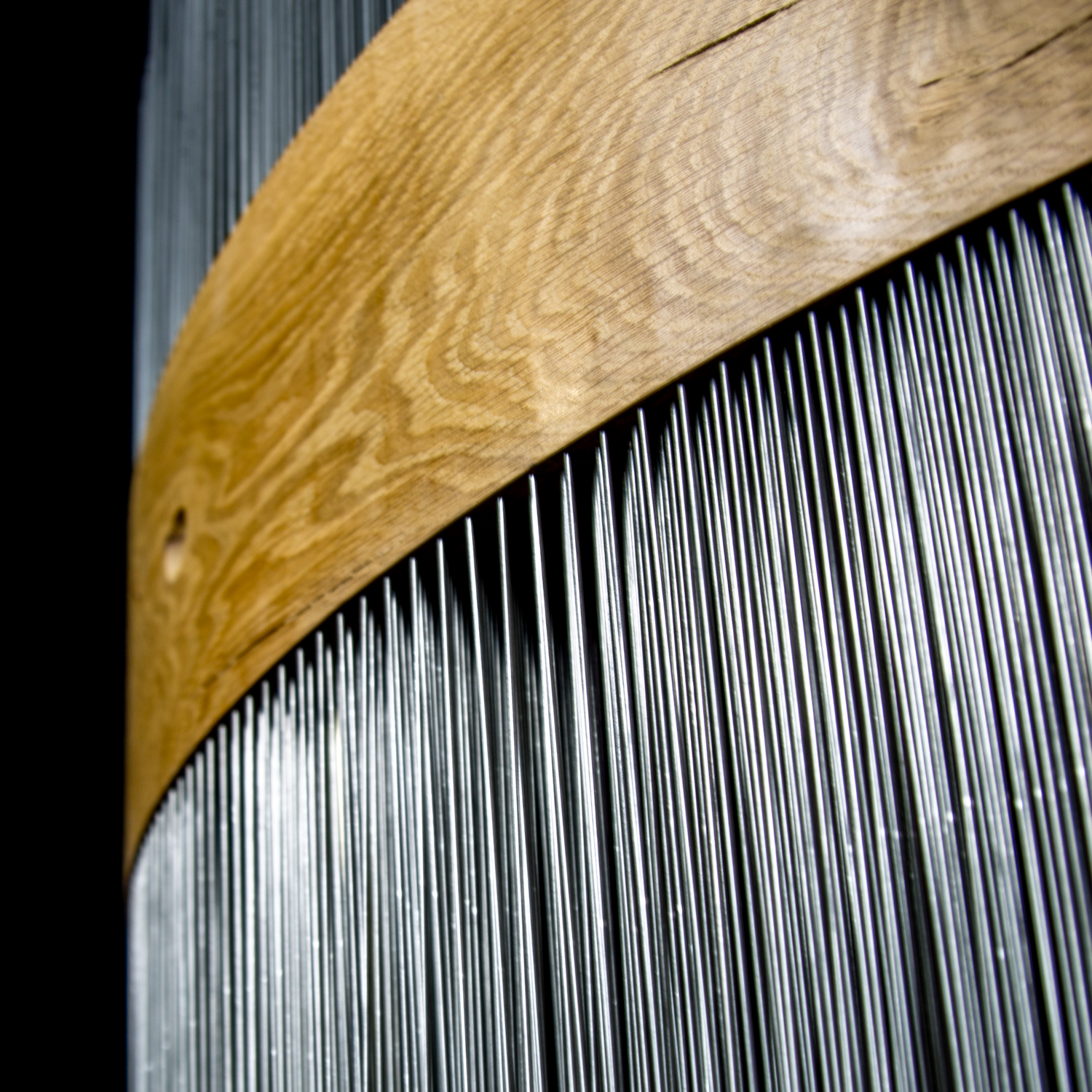